As Pi Day (3.14) was on a Sunday this year, MIS Pi Day took place on Tuesday 16th March. Pi (Greek letter “π”) is the symbol used in mathematics to represent a constant — the ratio of the circumference of a circle to its diameter — which is approximately 3.14159. 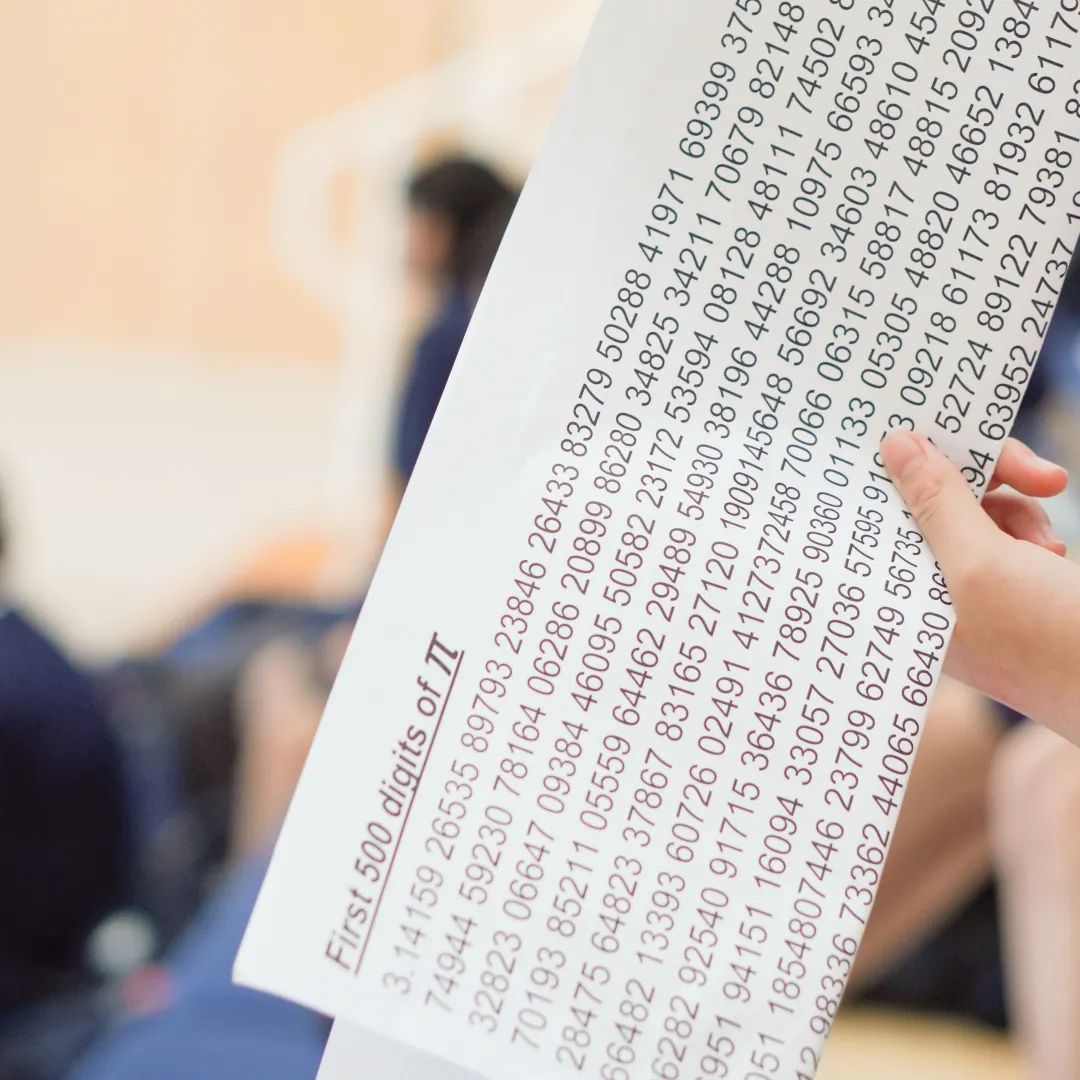 Pi Day is an annual opportunity for MIS to hold some fun activities to inspire students to fall in love with maths. MIS takes every opportunity for learning in unique ways and Pi Day was one of those ‘outside the classroom’ moments.

Maths t-shirts were worn with pride, with lots of football, basketball and hockey shirts visible as well as some very creative home-made entries from Year 6 (and π featuring heavily among staff)! 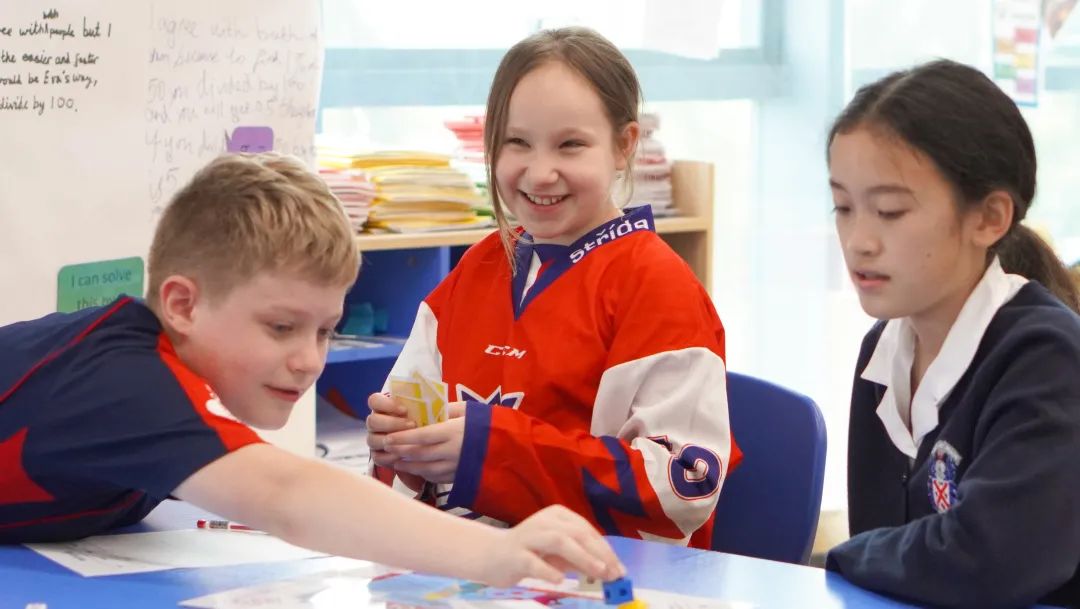 Juniors were able to take their Maths learning to a new level. The whole afternoon was timetabled to provide Maths related activities. 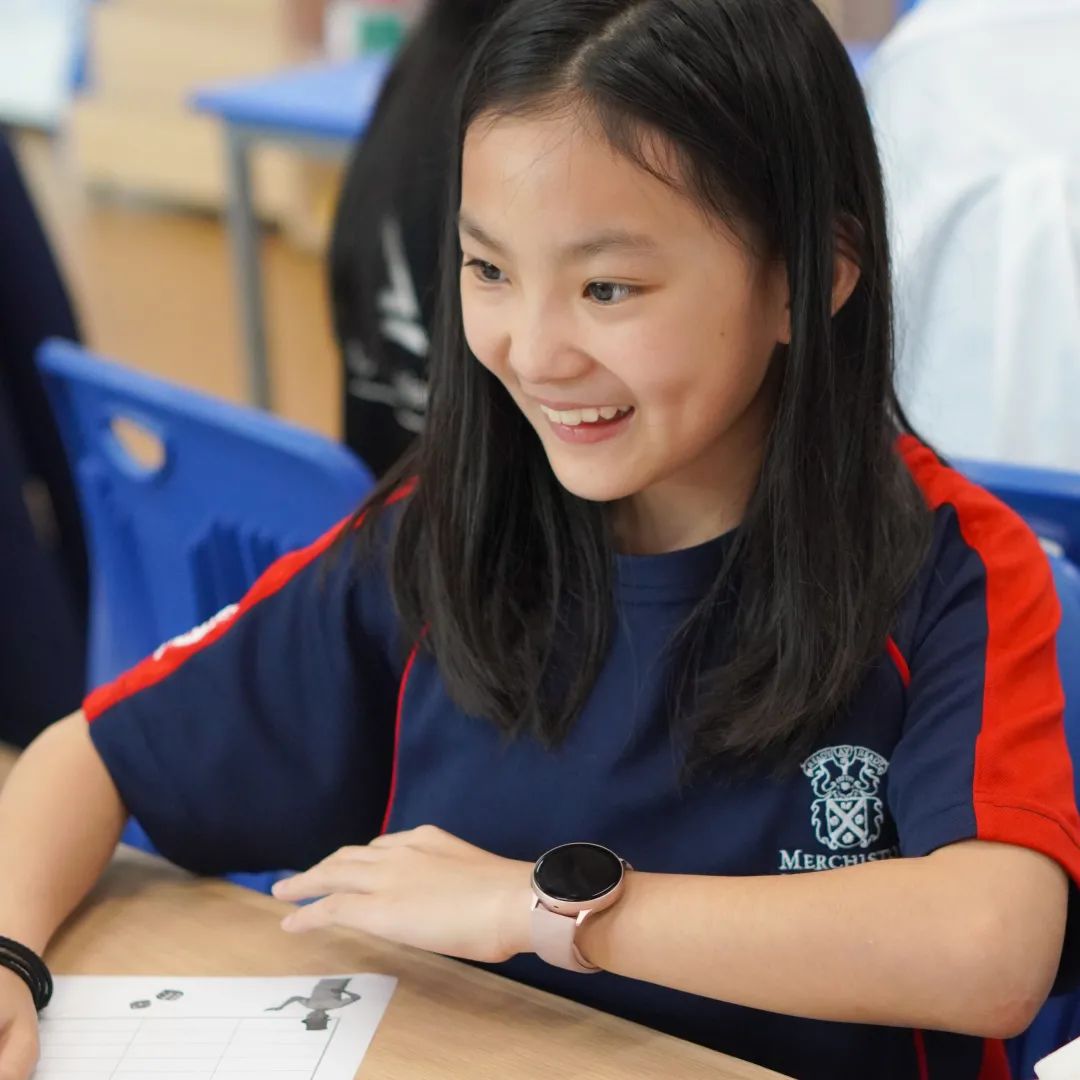 Each stage of Juniors competed in their clan groups and worked hard on games, puzzles and challenges to earn points for their clan. 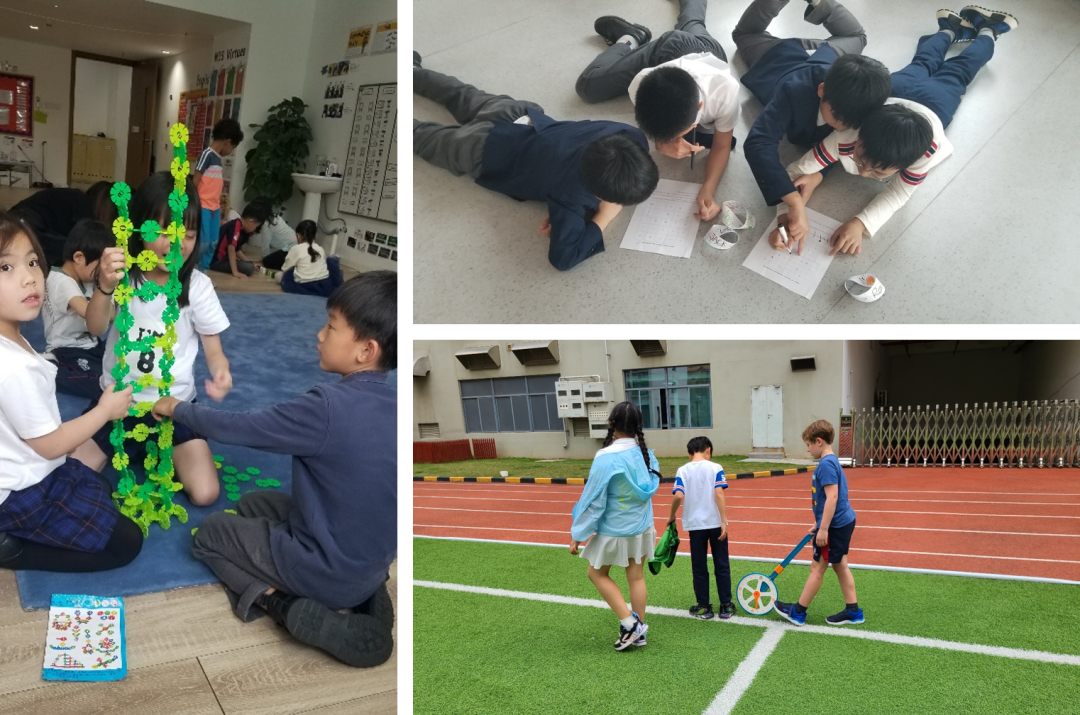 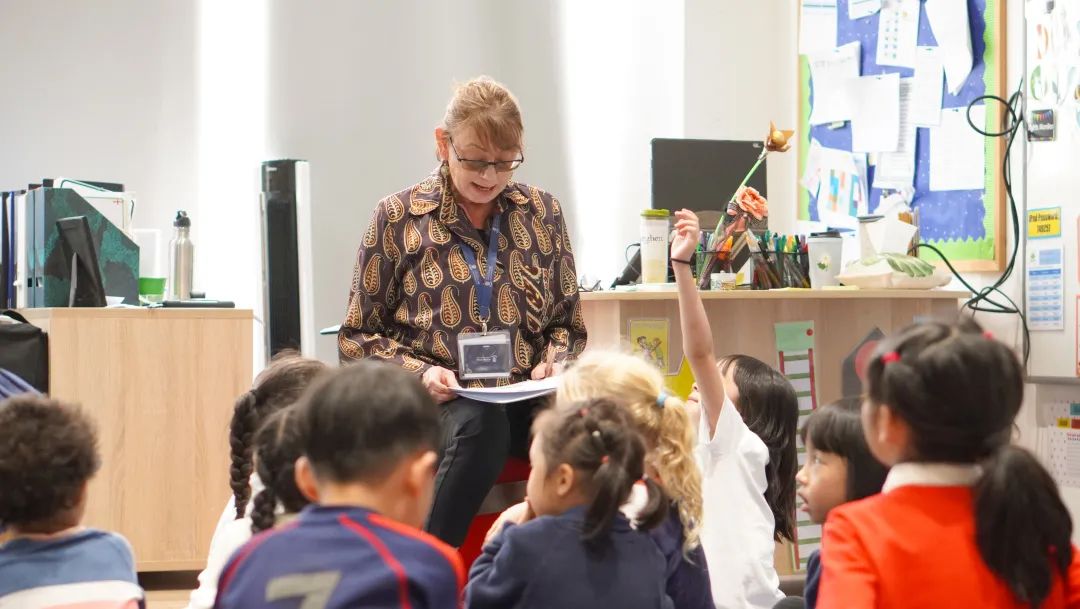 Everyone competed in the Clan Maths Trail, where they had to use measuring, estimating, calculating and counting to answer questions around the school. Following this there was a rotation of activities including, in EYFS Memory Match, Domino Trail, Hand measuring, Number Skittles, Race to infinity and Octon building.

In Years 3 and 4 students had the chance to use Marshmallows to make 3D shapes; Colour by Calculation; make a Tables Scroll, Number Skittles and Race to infinity. 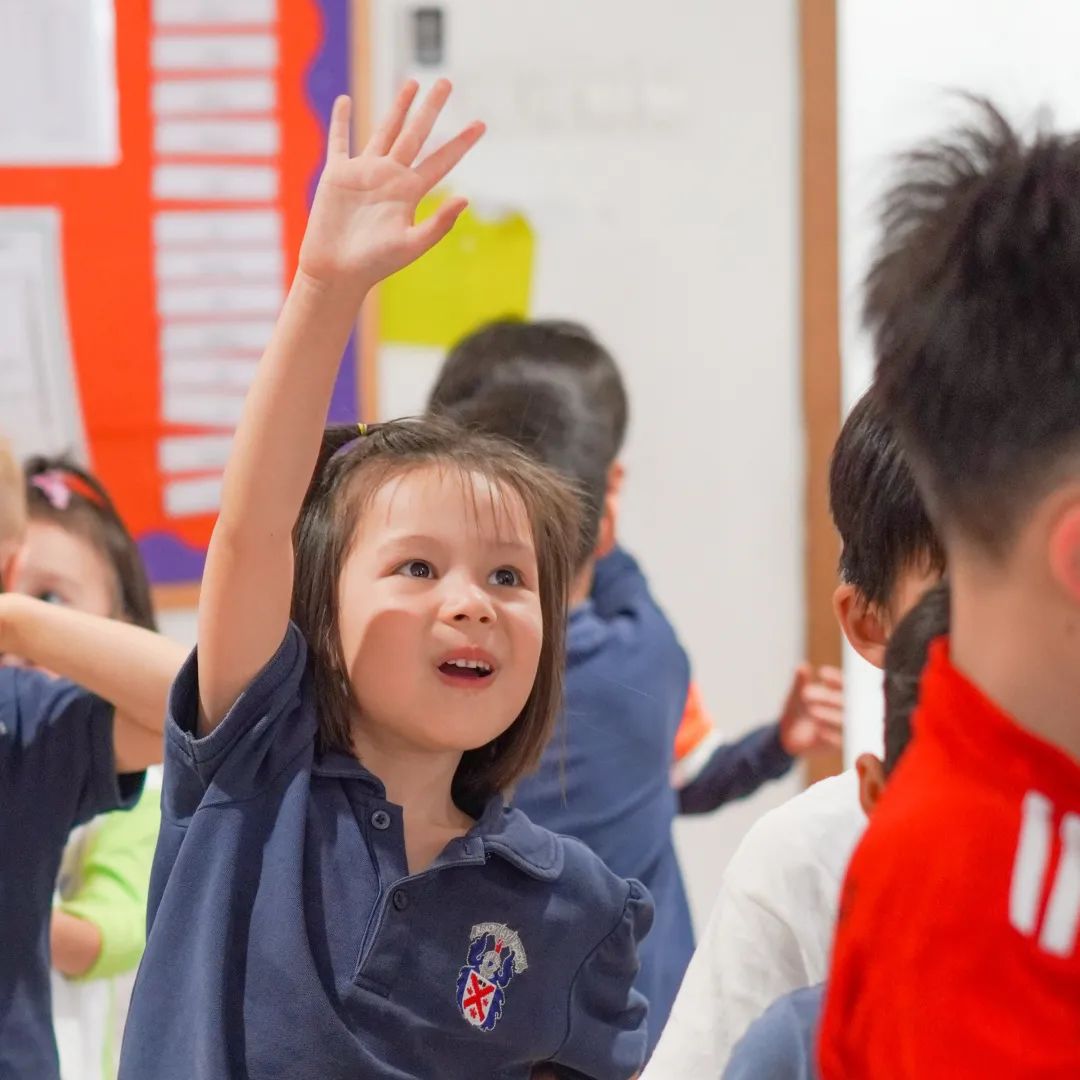 Meanwhile in Years 5 and 6 students played Mathopoly, turned detective to solve Murder in the Library, investigated Möbius strips and completed challenges in the Lego room.

Though Pi π is never-ending and never-repeating, in practice one doesn't actually need many of its digits.  Memorising Pi is not only just for fun, but it also helps children improve their maths. Research has shown that people who have good maths ability have greater memory abilities. 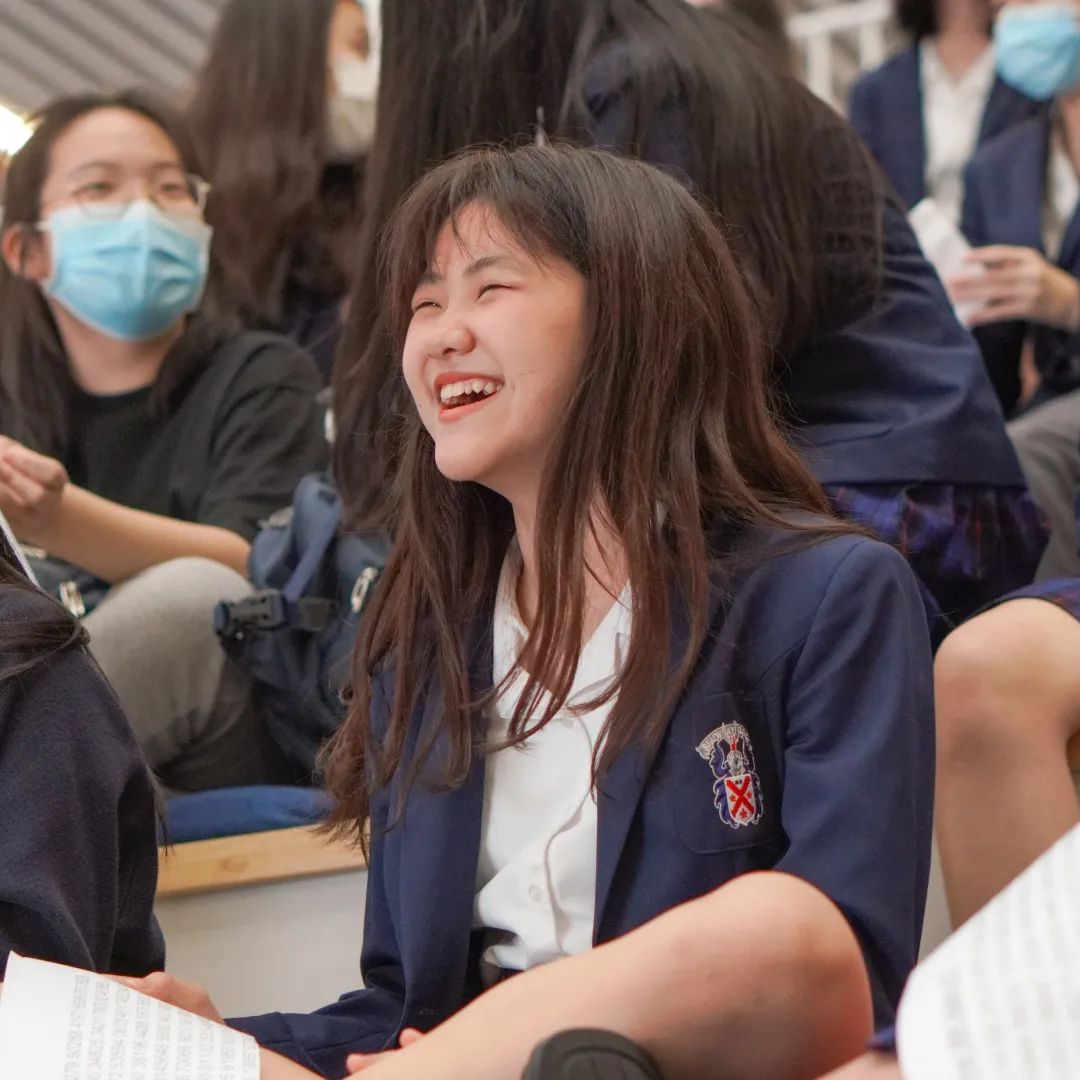 All Seniors were invited to participate in the memorising event.  After many students attempted to outdo each other, Year 7 Jacques took the prize by managing to recall 189 digits! Congratulations! 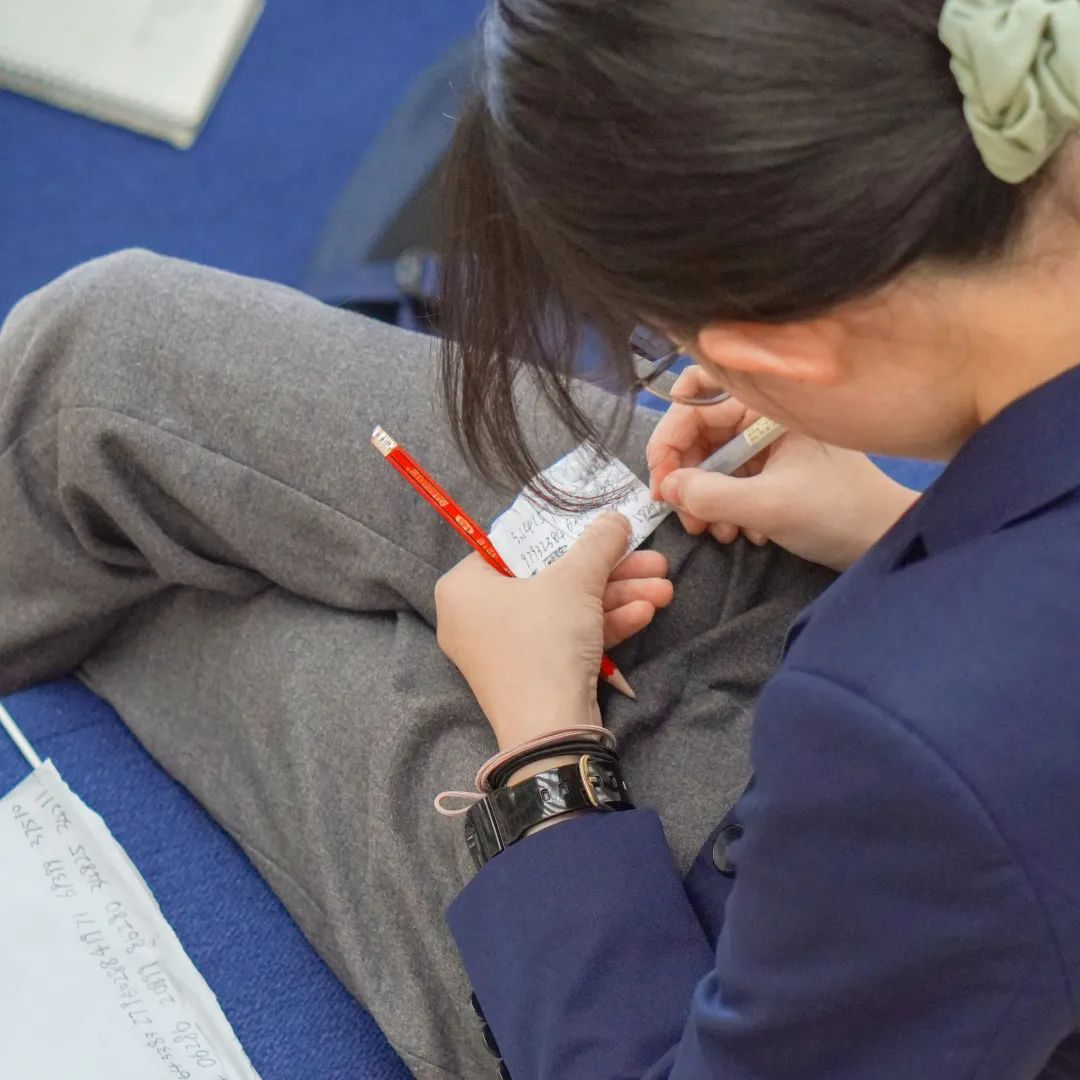 After the points were added up for all the activities it was announced at assembly that, with a whopping 6583 points, Edinburgh were the winners of this year’s event. 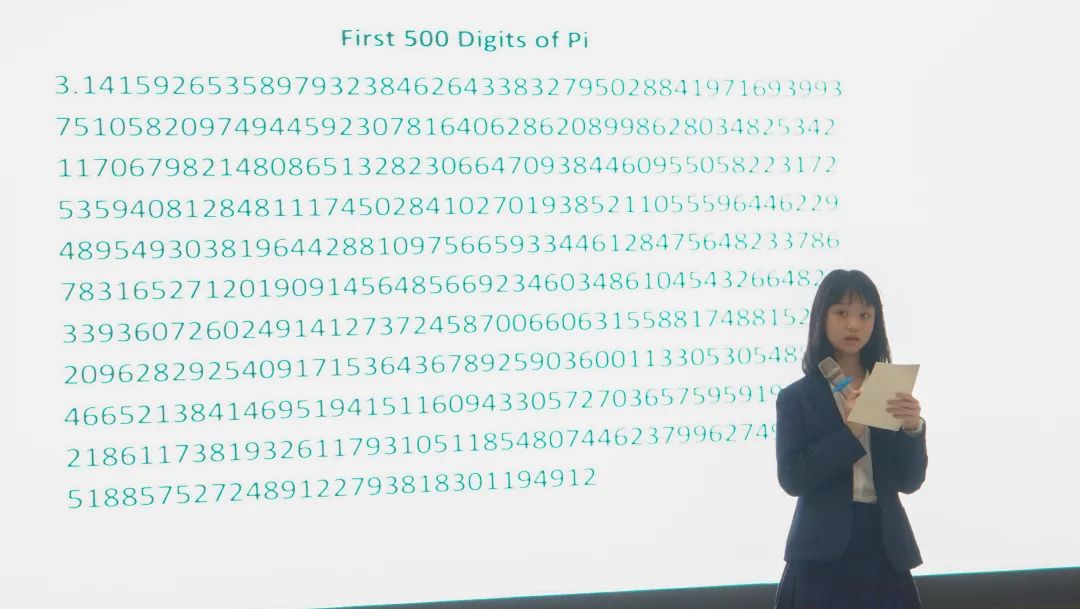 These activities demonstrate that being challenged to solve problems in maths can be fun and rewarding and it is the journey that counts, not the destination.

How many decimal places of Pi can you memorise?

Do you know which number is in the red square? 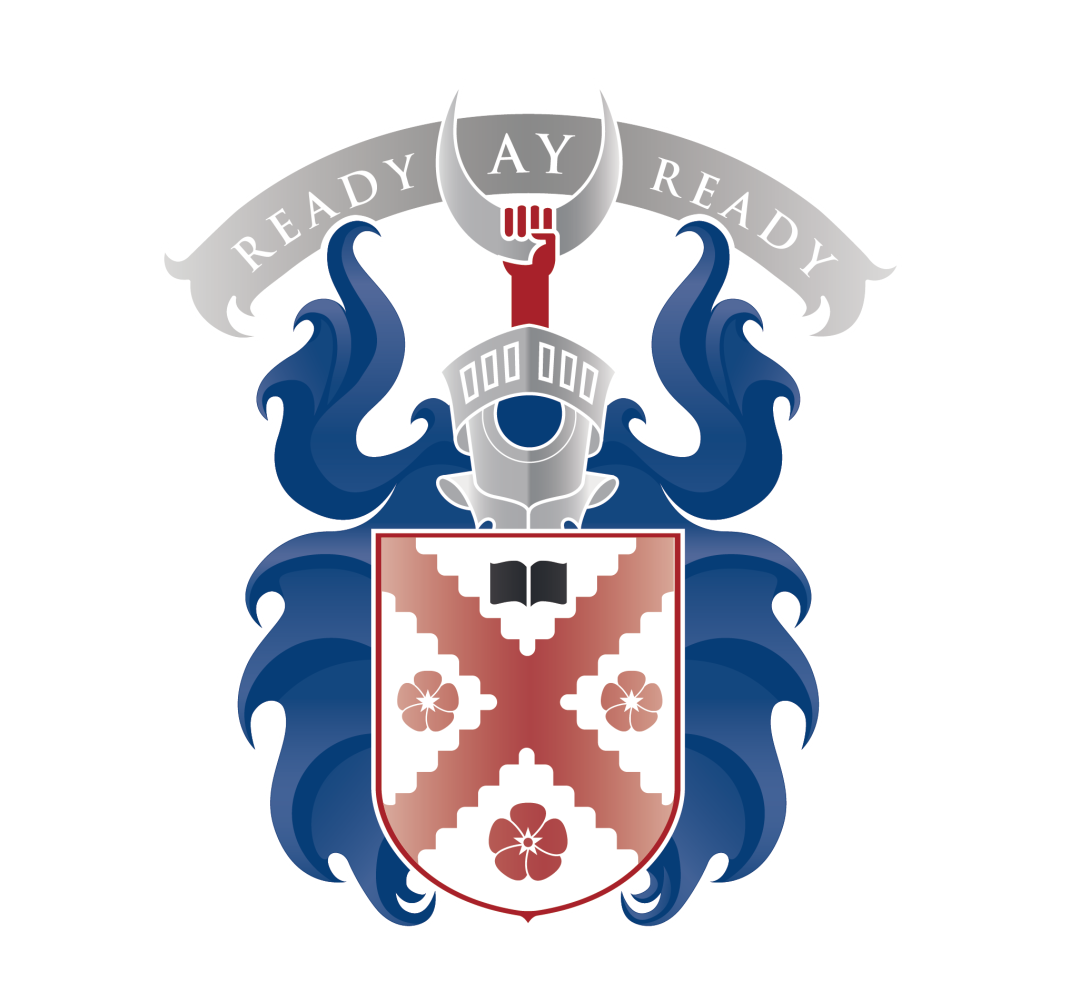